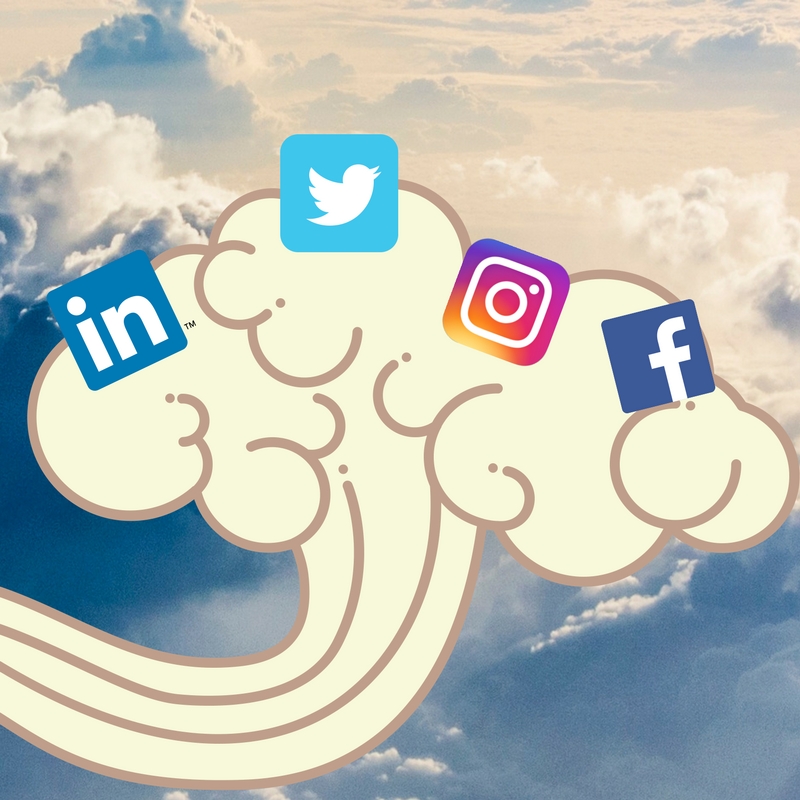 It’s unclear if this change was intentional or not, but Twitter has removed the nofollow link attribute from tweets in its source code. It is also unclear if search engines, specifically Google, will begin to value these tweets or not.

A nofollow link is essentially a link that does not pass value from one domain to the next. While there is value in posting links with the nofollow attribute to help build an audience, the real value of links comes from the follow attribute.

When a link is posted and can be followed, Google will actually transfer the value of one page to the next, thus, helping increase the SEO value of your link.

According to Chris Silver Smith, “Twitter is apparently no longer using rel=”nofollow”. This includes links you find on “profiles, tweets, and other pages on Twitter may now contain followed links.” 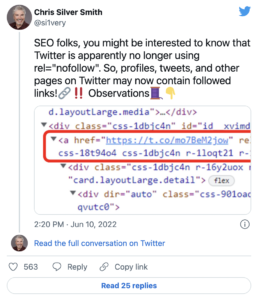 It’s hard to know if Google or Bing or other search engines will start to now follow and count links found on Twitter and within the actual tweets. We know Google can sometimes treat links that do not have a nofollow attribute as if it does have a nofollow attribute. I would assume Google would by default do that with most social networks, including Twitter, because user-generated content and links are hard to trust in general.

Now begs the question: will this change last? Or was it even planned? We suspect that Twitter will soon add the nofollow link attribute back to external links as soon as they head about this publicly, so this may be short-lived.

Twitter is one of the largest social networks and is used heavily by SEOs and marketers. If links remain unfollowed, it potentially might lead to more link spam on that network and both hurt the usefulness of Twitter and potentially the value of links in general on Twitter.