Link Building May Be Less Important to Google Going Forward 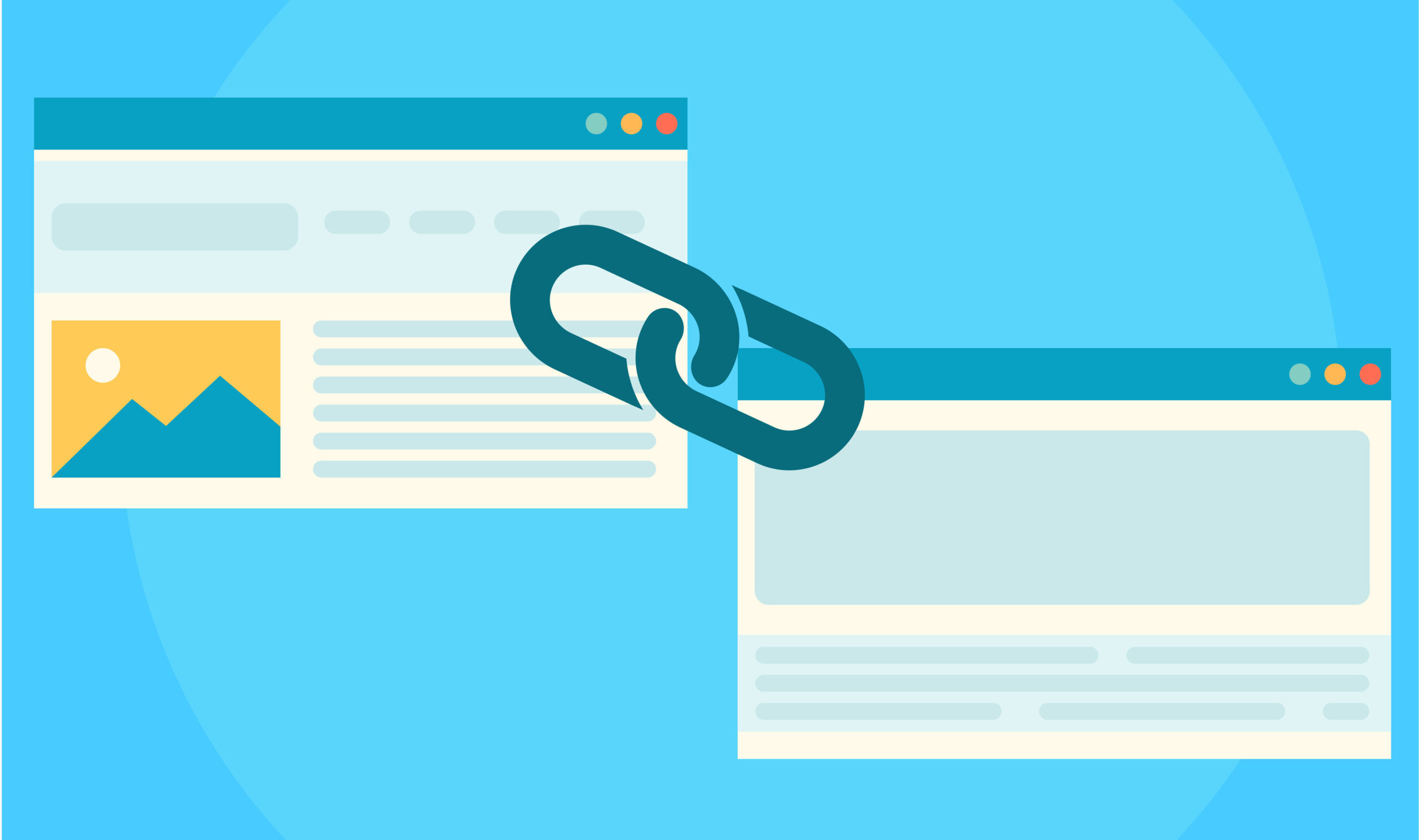 You can watch the full video here, but here are the highlights:

“Well, it’s something where I imagine, over time, the weight on the links. At some point, will drop off a little bit as we can’t figure out a little bit better how the content fits in within the context of the whole web. And to some extent, links will always be something that we care about because we have to find pages somehow. It’s like how do you find a page on the web without some reference to it?”

“But my guess is over time, it won’t be such a big factor as sometimes it is today. I think already, that’s something that’s been changing quite a bit.”

Although studies have shown that links are still incredibly important for Google rankings. And a few years ago, Google said links are in the top three ranking factors, but links are not number one Google later said.

In short, stop obsessing about links, and focus on your content. The trend has been more about having better content and truth be told, generally better content generates links without having to request links or do any real link-building efforts.

Links are not dead, links will never be dead, as a ranking factor. But as Google gets better and better at understanding content, Google can rely less on links. Content has always been a major part of a solid SEO strategy, but if you don’t feel as though yours is up to par, don’t hesitate to reach out or call us at 305-455-0720.