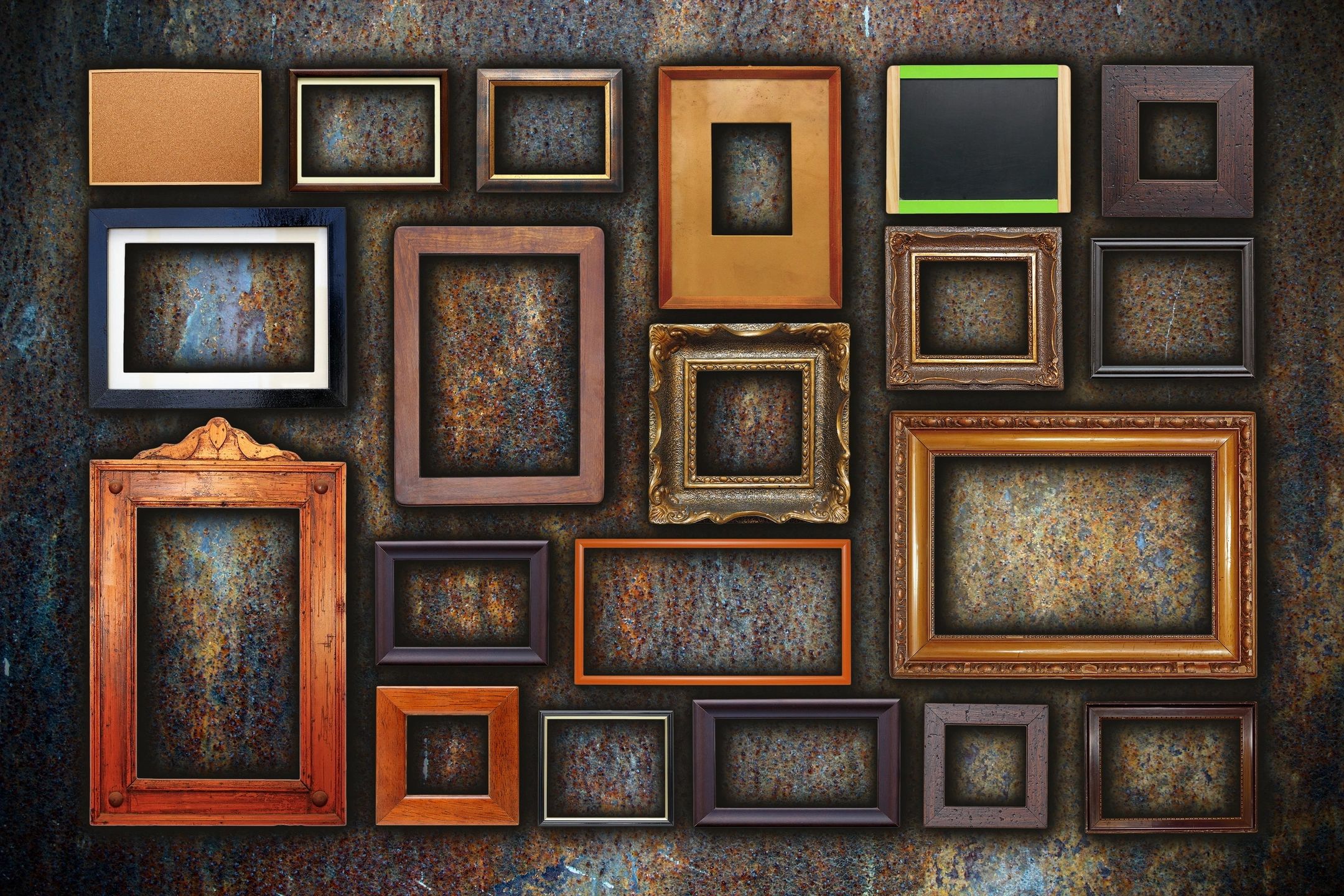 We’re all trying our best to make a page with the best user experience and SEO possible, but there’s one part that people often look over: alt image text.

Alt text (alternative text) describes the appearance or function of an image on a page. Alt text is so important because it is read aloud by screen readers used by visually impaired users, displays in place of an image if it fails to load, and is indexed by search engine bots to better understand the content of your page. Also known as “alt attributes,” “alt descriptions,” or technically incorrectly as “alt tags,” alt text used within an HTML code or in the appropriate field in your CMS (Content Management System.)

The best format for alt text is sufficiently descriptive but doesn’t contain any spammy attempts at keyword stuffing. If you can close your eyes, have someone read the alt text to you, and imagine a reasonably accurate version of the image, you’re on the right track.

Let’s look at a few examples of alt text for this red bicycle: This alt text is only “okay” because it’s not very descriptive. Yes, this is an image of a bicycle. But, there’s more to be said about this image.

This alt text is a better alternative because it is far more descriptive of what’s in the image, while remaining concise. This isn’t just a “bicycle” (as the first alt text example demonstrated); it’s a red mountain bike with white racing stripes!

Neither of these examples are recommended. The first line of code actually doesn’t contain any alt text at all (notice the quotes are empty), while the second example demonstrates keyword stuffing in alt text.

Why is alt text important?

Alt text is a tenet of accessible web design. Its original (and still primary) purpose is to describe images to visitors who are unable to see them. This includes screen readers and browsers that block images, but it also includes users who are sight-impaired or otherwise unable to visually identify an image. Including alt text with your images ensures all users, regardless of visual ability, can appreciate the content on your site.

Including image alt text improves user experience and accessibility, but it may also help earn you both explicit and implicit SEO benefits. Ensuring your images are optimized for search helps the image rank better in image search and image packs.

When optimizing for image search you should prioritize helping images to surface when users enter text-based queries. To do this, follow image SEO best practices like:

All of this helps Google better understand the images on your site and to return a relevant image search result.v

While search engine image recognition technology has vastly improved over the years, search crawlers still can’t “see” the images on a website page like we can, so it’s not wise to leave the interpretation solely in their hands. If they don’t understand, or get it wrong, it’s possible you could either rank for unintended keywords or miss out on ranking altogether.

With Google’s newest updates allowing visual media to show up in the SERPs, it’s not unheard of for an image to show up because the alt text was relevant to a search query.

How important is alt text?

Along with implementing image title and file naming best practices, including alt text ensures that all users and bots can understand your website content.

Alt text offers you another opportunity to include your target keyword. With on-page keyword usage still pulling weight as a search engine ranking factor, it’s in your best interest to create alt text that both describes the image and, if possible, includes a keyword or keyword phrase you’re targeting.

Additionally, if traffic from image search is a key part of your SEO strategy then giving Google the right information about your images is a good way to communicate topic relevance. You can do this by correctly using modern file formats, alt text, relevant file names, and schema markup

How do I write good alt text?

If you have more questions about alt image text or any other aspect of SEO, don’t hesitate to reach out to us.