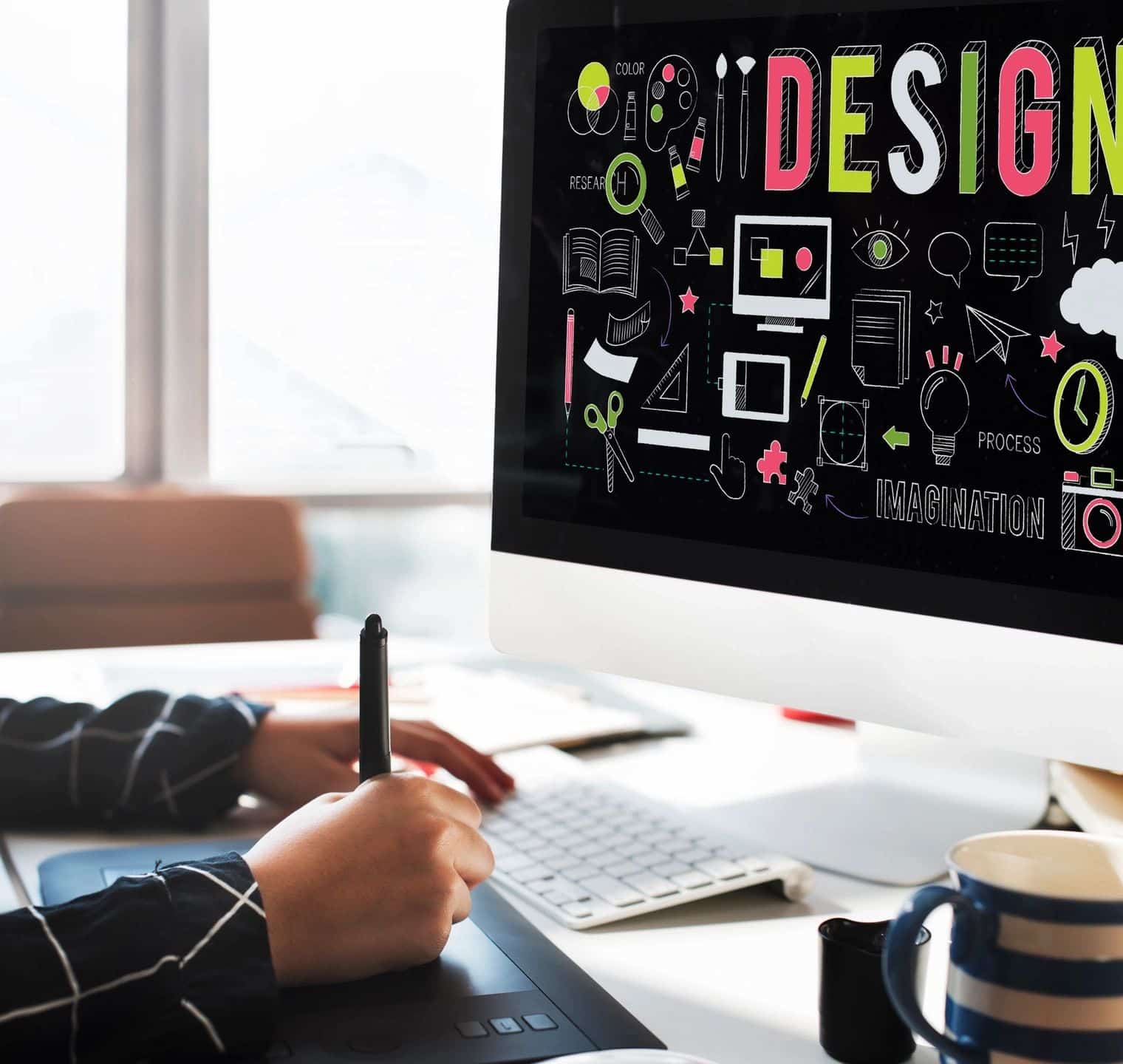 Let’s get right to it. The general recommendation is that you should redesign your site every 2-3 years. That isn’t necessarily a hard and fast rule, but web design trends can start to look “wrong” faster than other aspects of marketing.

But what are some factors that affect how often you really need to redesign your site?

How forward-thinking was your designer?

Some designers want to push the envelope design-wise, and some just sort of pump out what was popular a year or two ago (or five, let’s not kid ourselves here). Those who design what’s going to be hip next year are going to leave you in good shape — barring a total shift in technology, you’re probably good to go for 3–5 years before your site starts to look like fashion from another decade.

How backwards-thinking was your designer?

Yeah, so let’s talk about the other end of this spectrum. Let’s just do it, let’s rip it off like a Band-Aid. You didn’t want to pay much, or maybe you just couldn’t. It happens. You hired someone who, plain and simple, agreed not to charge you anything resembling market rate. What this means: You’re probably not getting a professional website. It might do the job for 1–2 years, but odds are it already looks like last year’s model. Part of being a professional designer is being way out ahead of the trends, specifically so that you can make sure your clients’ sites have a nice, long life.

Did technology do a total switcheroo on you?

Now this one hurts. Let’s talk about restaurant websites as an example. Once upon a time, every restaurant website just had to have a fancy Flash intro, and it had to play catchy music. A lot of these sites were in a teeny little box in the middle of the page, usually with a button that said: “Skip Intro.” These were actually quite chic back in the day before monitors got a lot bigger and the little boxes started to seem a lot smaller.

The next popular design style was a set-width site (meaning it had gutters on both sides) with a Flash carousel up top that showed glorious rotating slideshows of food. The Flash was still popular, but the “Skip Intro” razzle-dazzle went out of style. A lot of sites managed to work with this updated design style for a good five years or more.

Then came the mobile era, and Flash no longer worked. I mean, it literally didn’t work on phones. Suddenly, these restaurants had a problem: Redesign or die. So a lot of them did this stopgap thing where they made a “mobile-only” site that was just monstrously ugly — but at least it worked. Then, finally, responsive design became the standard, allowing sites to look nice, and roughly the same, on both computers and phones. (Responsive basically means that the site cleverly expands and contracts based on the size of the screen.)

The long and short of this story is that sometimes technology changes. And when it does, there’s not much you’ll be able to do about it. You can’t not have a website in the 21st century. The estimated timeline for a redesign: totally out of your hands.

Did you change your brand?

This one is a no-brainer. If you redesign your brand, redesign your site. Just do it. Don’t wait. Your regulars know you, but everyone else is most likely going to encounter your business for the first time through your website. Make sure you put your best foot forward, across the board.

Have your goals changed?

Has something affected the flow of your business? Have you decided to start selling your product line via e-commerce? These are both strong justifications for a redesign, for different reasons. Let’s say you have new local competitors, and you want to start attracting a wider regional audience. A rockin’ new website could be a good way to convince people to drive a little further and check out your business. Likewise, let’s say a competitor is biting into your profits, and you want to start selling online — investing in an e-commerce store could mean an entirely new life for your business.