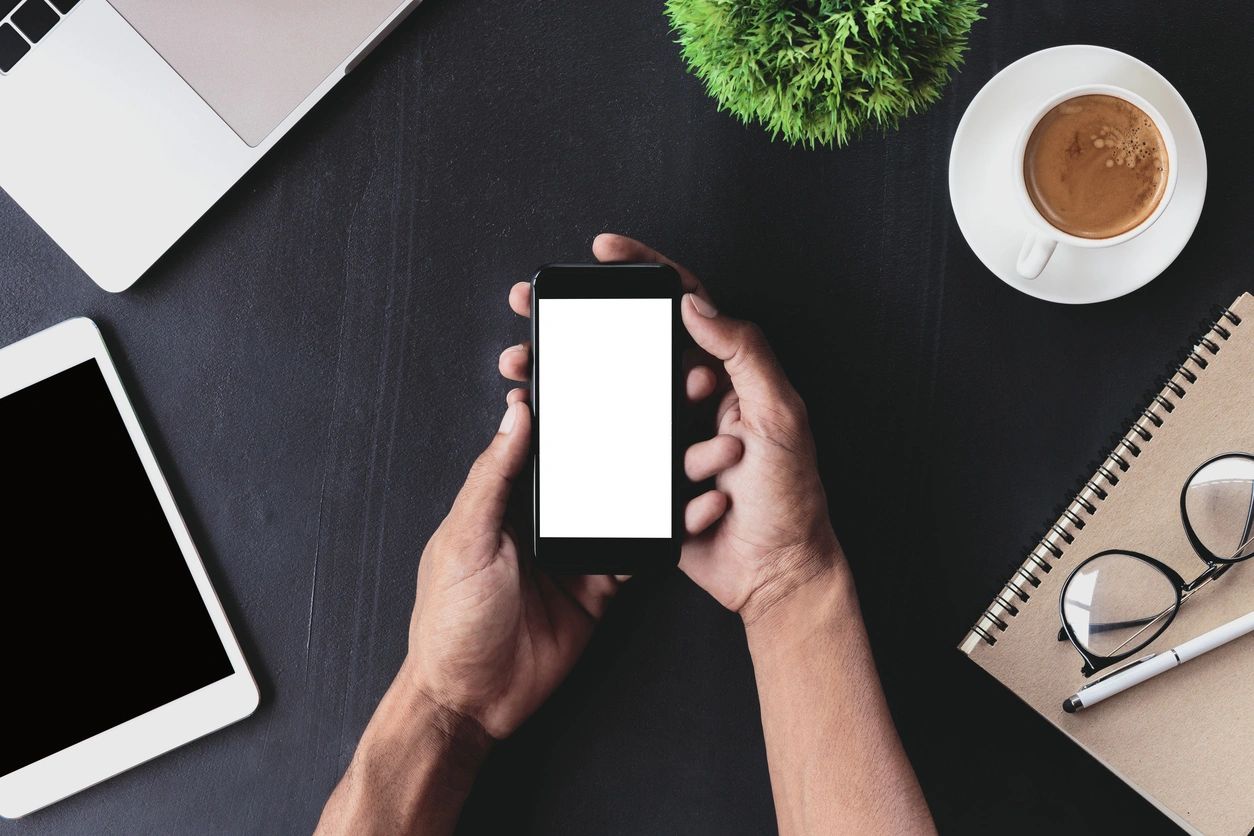 But if there’s one thing we can guarantee, it’s that any business will look for a way to make more money. And that’s what Apple is doing with their ads.

When Apple stopped third-party app tracking, many thought they were doing it with the sole purpose of protecting users’ privacy. It seems like they had other things in mind. Apple will be expanding ads to new areas of the iPhone and iPad, in an effort to drive revenue with less competition on their platforms.

Last year Apple launched its App Tracking Transparency update, which allowed users to decide whether they’d allow third-party apps to track their activity across Apple devices. This update was said to cause developers like Meta, Snap, and others to lose billions of dollars.

Apple’s current advertising strategies include display ads inside the Stock and News apps, in the App Store, and in Apple TV+. In a rare move by Apple, you will even get ads in the News app even if you subscribe for $10/month, which will typically give you an ad-free experience.

You can turn off the ad personalization feature on your device, but the system will still use information from your device, carrier, and types of articles you’re reading to show ads. So while it’s not personalized by typical ad standards, it’s much more personalized than any other third-party app on your device. This is because they are technically not breaking their own App Tracking Transparency rules since they don’t follow you across apps and websites owned by other companies.

According to a report from Bloomberg, Todd Teresi, Apple ads group vice president, discusses increasing the ads business to “double digits” from the $4 billion in annual revenue they are generating now. This could mean expanding search ads to Maps, adding ads to digital storefronts like Books and Podcasts, and multiple tiers of TV+.

An expansion could open up a lot more, potentially cheaper, advertising opportunities. Brands who are interested in paying to have their business listings sponsored may be able to do so just as they could on Yelp or other local search platforms. Although tracking would be limited, brands focused on vanity metrics such as engagement and video views could still leverage data from your Apple activity to make the ads worthwhile. Given that there is less user data for targeting, the cost per tap would likely be lower, and brands would need to test placement options to ensure that they’re getting the most out of it.