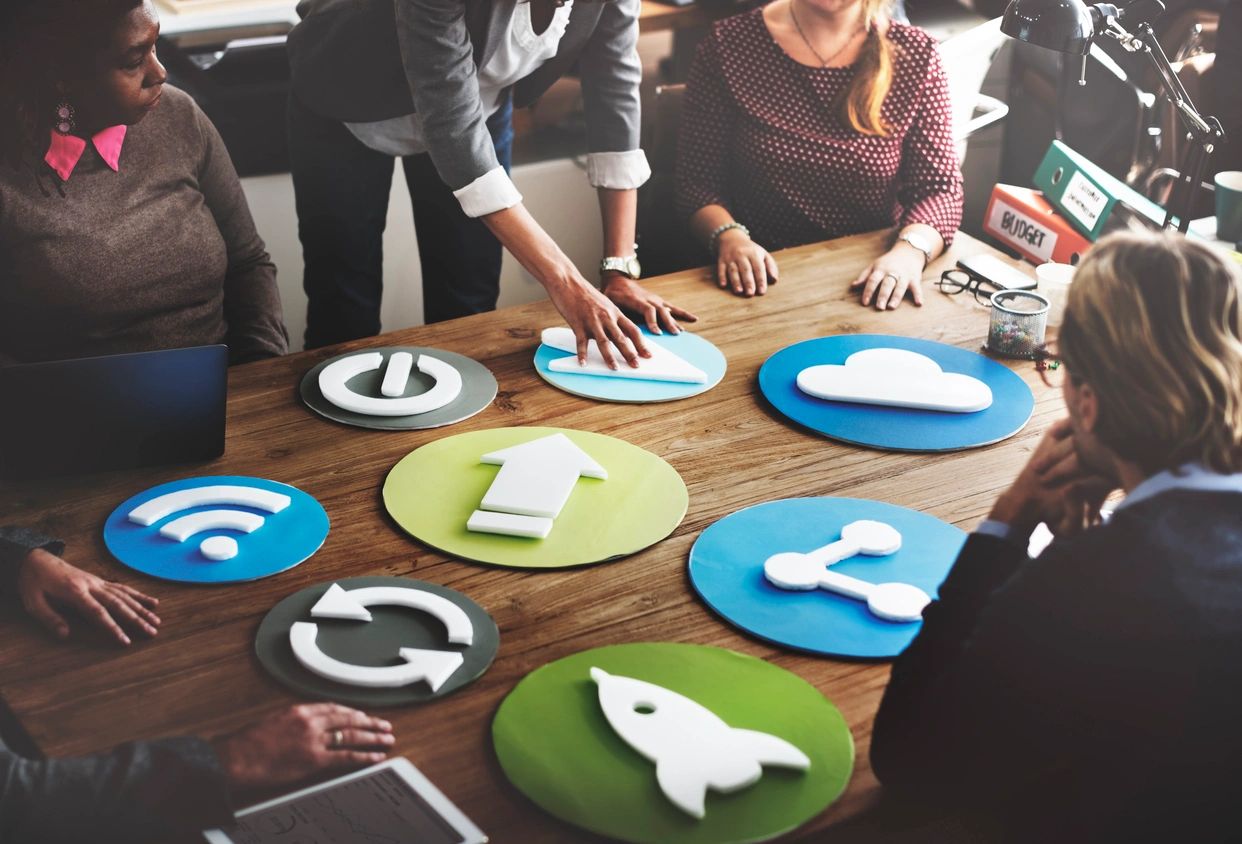 Yep, you read that right, a new search engine enters the fray. Ahrefs announced plans to build its own search engine all the way back in 2019, so you’d be forgiven if you don’t remember that announcement.

But apparently, Ahrefs wasn’t lying, as they’ve invested $60 million of their own money into launching their new search engine, Yep.

As we mentioned before, Yep is Ahrefs’ new general-purpose web search engine. Yep is not available yet, but will soon be available in all countries in most languages.

In a bold move, Ahrefs is positioning Yep as a Google competitor. This isn’t the first Google “killer” to come to the scene over the past two decades, so who’s to say it will succeed.

But how is Yep positioning itself to differentiate from the monster that is Google?

But what will Yep rely on if they’re not focusing on personal information? Well it appears that Yep will rely on aggregated search statistics to improve algorithms, spelling corrections, and search suggestions. In simpler terms, Ahrefs CEO Dmytro Gerasymenko said:

“In other words, we do save certain data on searches, but never in a personally identifiable way. For example, we will track how many times a word is searched for and the position of the link getting the most clicks. But we won’t create your profile for targeted advertising.”

The plan for Ahrefs’ search engine is a 90/10 profit-sharing model, where Ahrefs shares 90% of its advertising profits with content publishers. You heard that right. We’re getting a new platform for search ads.

The reason behind the profit split?

“Creators who make search results possible deserve to receive payments for their work. We saw how YouTube’s profit-sharing model made the whole video-making industry thrive. Splitting advertising profits 90/10 with content authors, we want to give a push towards treating talent fairly in the search industry.”

This all sounds great for content creators, but Yep still hasn’t launched yet.

DuckDuckGo, which launched in 2008, gets as many searches per year as Google gets in about two or three days. Even Bing has failed to make a significant dent in Google’s search market share since 2009.

Back in 2019, Ahref’s CEO said the goal of their hypothetical search engine was the attract the attention of a larger company so they could bring the idea to a larger scale.

“Considering the platform only generates a fraction of the company’s $120 revenue, the organization could easily revamp Bing under a profit-share model. It’s my prediction that the positive public sentiment alone would have greater ROI than existing ad revenue. If we succeed in our endeavors, Google will finally get some long overdue competition for search.”

So what do you think? Does Yep have a chance to scare Google even a little bit? Do you think they will make enough of an impact to have Bing buy them out? Only time will tell, and we will be sure to notify you when the new search engine launches.

In the meantime, if you feel you need help with your performance with the reigning search engine champ, Google, feel free to contact us for a free consultation and discuss your SEO service needs.